Coltrane Grubbs has a comprehensive estate administration and probate practice.

When a family member or friend passes, one of the most difficult parts of the grieving process can be trying to resolve the legal issues that might have been left behind. Our firm works hard to represent estates and personal representatives throughout the process—we try to act as a guide and counsellor throughout the process, to make sure the impact on your life is as minimal as possible.

Coltrane Grubbs assists families and individuals in the administration of estates and in the establishment and maintenance of trusts and guardianships upon the death of a family member or friend. We also counsel executors, administrators, trustees, and guardians, both corporate and individual, in fulfilling their fiduciary duties.

Our firm excels with complex probate problems. Do you have a trust administration issue paired with your estate administration? Do you have a codicil or memorandum that was handwritten or difficult to interpret? Did your deceased have a business interest that needs to be resolved? Do you have rental properties across several counties? Are you trying to sell a piece of real property that has an unclear title history? We are well-versed on administration of complex estates.

Our firm also helps clients with simple estate administration. Before you schedule an appointment with the Clerk of Court, come talk to our attorneys about the easiest way to resolve your spouse or parent’s estate. Where possible, we use Spouse’s Year Allowance or Small Collection Affidavits to bring quick resolution to our small estates.

Probate is the process of administering a decedent’s (deceased person’s) estate. The word “probate” comes from a Latin word, probare, which means “to prove.” After your death, the person who approaches the clerk of court to begin administering your estate must first “prove” that they either (a) have a Last Will and Testament that is valid or (2), if you had no valid Will, that they can testify, under oath, about the family members you left behind—your heirs at law.

Once the Clerk of Court has verified that the decedent is, in fact, dead and has verified the decedent’s beneficiaries and/or heirs at law, the administration process begins. If there is a Will, the Executor named in the Will is sworn-in. If there is no Will, an administrator is sworn-in. The Executor or Administrator is swearing (or affirming) to do the following: (1) find out what assets the decedent had, (2) find out what debts the decedent owed, (3) pay costs of administration of the Estate out of the available assets, and (4) distribute the balance of what remains according to the Will or according to the law of the State.

Basically, probate assets are the assets that will be reported to the Clerk of Court, be used primarily to pay costs of administration and valid debts, and then will be distributed among the beneficiaries and/or heirs of the decedent according to the Will or state law. Non-probate assets will generally pass to beneficiaries directly and will not be subject to costs of administration and or debts of the decedent.

Non-probate assets are those which name designated beneficiaries (either by contract or by law). The most common examples include: a bank account held joint with survivorship with another individual, a parcel of real estate held joint with right of survivorship with another individual, an account which lists a Pay-on-Death (POD) or Transfer-on-Death (TOD) beneficiary, an annuity with a named surviving beneficiary, or a life insurance policy with named surviving beneficiaries. For each of these assets, the decedent, during his or her lifetime, indicated specifically who the beneficiary of each asset would be. As long as the named beneficiaries survive the decedent, the beneficiaries will generally take the assets upon death either automatically or by submitting a beneficiary claim form. These assets will generally not be subject to the claims of the decedent’s creditors.

If you cannot prove that an asset is a non-probate assets (i.e., if you cannot prove that there is a named surviving beneficiary) then the Clerk of Court will generally consider the asset a probate asset. The most common examples of probate assets include: a bank account in the sole name of the decedent, a brokerage account in the sole name of the decedent, or parcel of real estate in the sole name or the decedent, an interest in a vehicle (even if shared), and accounts and/or policies which do not have surviving beneficiaries named or which list “the Estate” as beneficiary. Because the decedent, during his or her lifetime, did not indicate specifically who the beneficiaries of each asset would be, the Clerk of Court will oversee the asset, use it to pay administrative costs and debts, and then distribute it according to the Will or state law.

If your spouse or parent left any kind of asset, come see our firm to make sure that we can get that asset effectively moved from an estate to its intended beneficiary. Our firm helps administrators deal with bequeathed stock, pension benefits, bonds, certificates of deposit, rental property, business interests, timeshares, vehicles, checking/savings accounts, and personal property, among other things.

All-in-all, estate administration is a daunting and challenging task to handle on your own, or even with the sporadic help of the clerk of court. Let our firm guide you through the process—give our office a call to schedule a probate consultation at no cost, and let us help you through this.

More from our blog 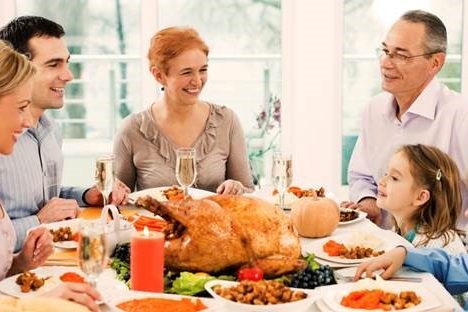 Estate Planning and Long-Term Care Planning During the Holidays 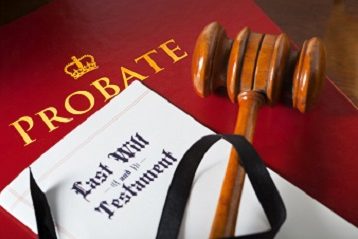 What Exactly is Probate? Estate Administration in NC 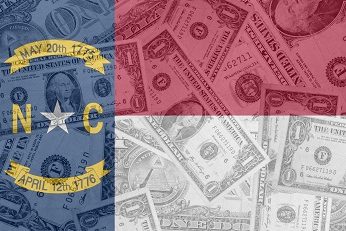 What Happens if I Die without a Will in North Carolina? Intestacy and the Need for NC Estate Planning